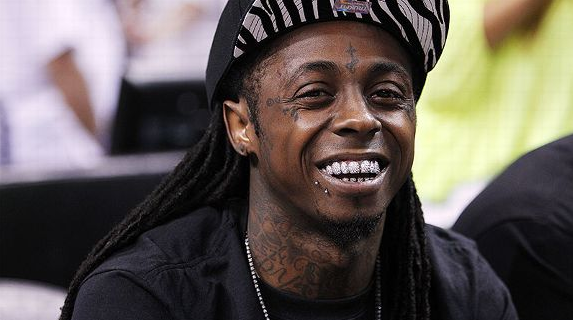 Signature Group sued Wayne for $1 million last year and in September 2015 he was ordered to shell out double the amount, including the company’s legal fees. Signature claims Wayne leased a private jet for $55,000 a month in addition to landing and maintenance fees. He denies entering into a contract with the company.