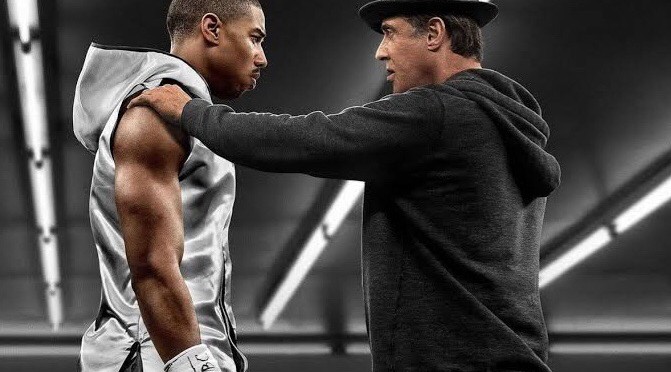 Creed, Rocky Balboa is a supporting player and retired, training the son of his former boxing opponent/trainer Apollo Creed. This spin-off was conceived by Fruitvale Station director Ryan Coogler, and he brought his own personal inspiration and love for the boxing series into the new film. The Rocky franchise made a home for itself during the Thanksgiving frame with the first installment in 1976, followed by sequels Rocky IV and V which also played during the holiday stretch. 2006’s Rocky Balboa was the last title in the MGM series and it opened over the pre-Christmas frame to $26.7M over five-days and a final cume of $70.3M. However, there’s a special word of mouth percolating around Creed. The film has a glowing Rotten Tomatoes score of 94%, which will dynamite those adults out of their post-Thanksgiving dinner naps. Creed‘s estimated production cost is $37M-$38M with MGM covering 50% of that, WB/New Line 37.5% and RatPac 12.5%. Currently, Creed is expected to ring up $35M over five-days and a FSS in the $20M range, but it wouldn’t be surprising if it beats those figures.