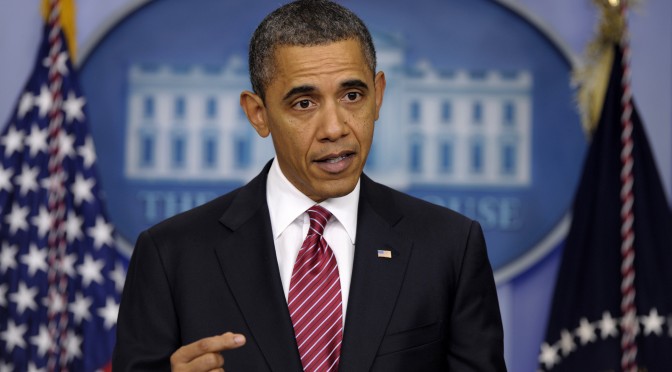 Obama stated today [Thursday, January 21] his administration is giving $80 million in aid to Michigan.
This is mostly to help repair the water infrastructure in Flint. President Obama called the lead contamination of drinking water in Flint an “inexcusable” situation, as he spoke to a gathering of mayors at the White House.
“Our children should not have to be worried about the water that they’re drinking in American cities. That’s not something that we should accept.”