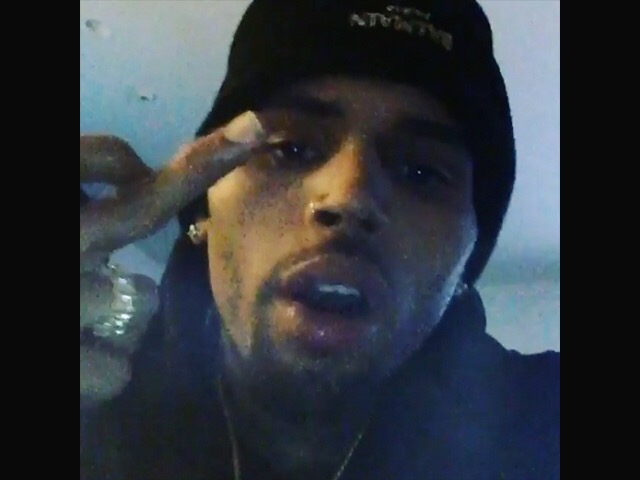 TMZ identified the woman who called the police as Miss California Regional Baylee Curran. Curran told the gossip outlet that she had been admiring a piece of jewelry at Brown’s home when the singer lost his temper, allegedly pointed a gun at her and ordered her to leave. The woman added that members of Brown’s entourage tried to get her to sign a nondisclosure agreement, though she reportedly left without signing.