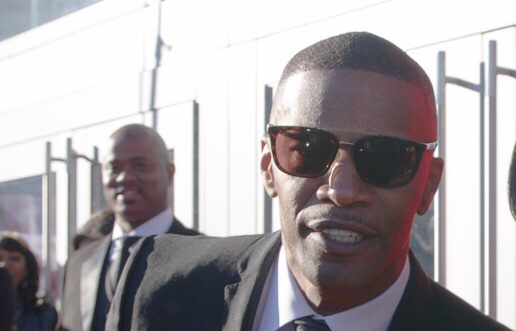 Foxx is set to do another biopic, this time he will be playing the ever-polarizing youngest world heavyweight boxing champion in history, Mike Tyson. Just like the first time, Foxx is fully immersing himself into the character to put on yet another performance. He spent several months with Ray Charles before he passed away to properly prepare himself for that role. Foxx has been seen hitting the pads lately and even said to be looking good but he wasn’t so sharp when he was sparring. He knows if he wants to accurately depict Tyson he will have to step his game up in the ring to look believable.