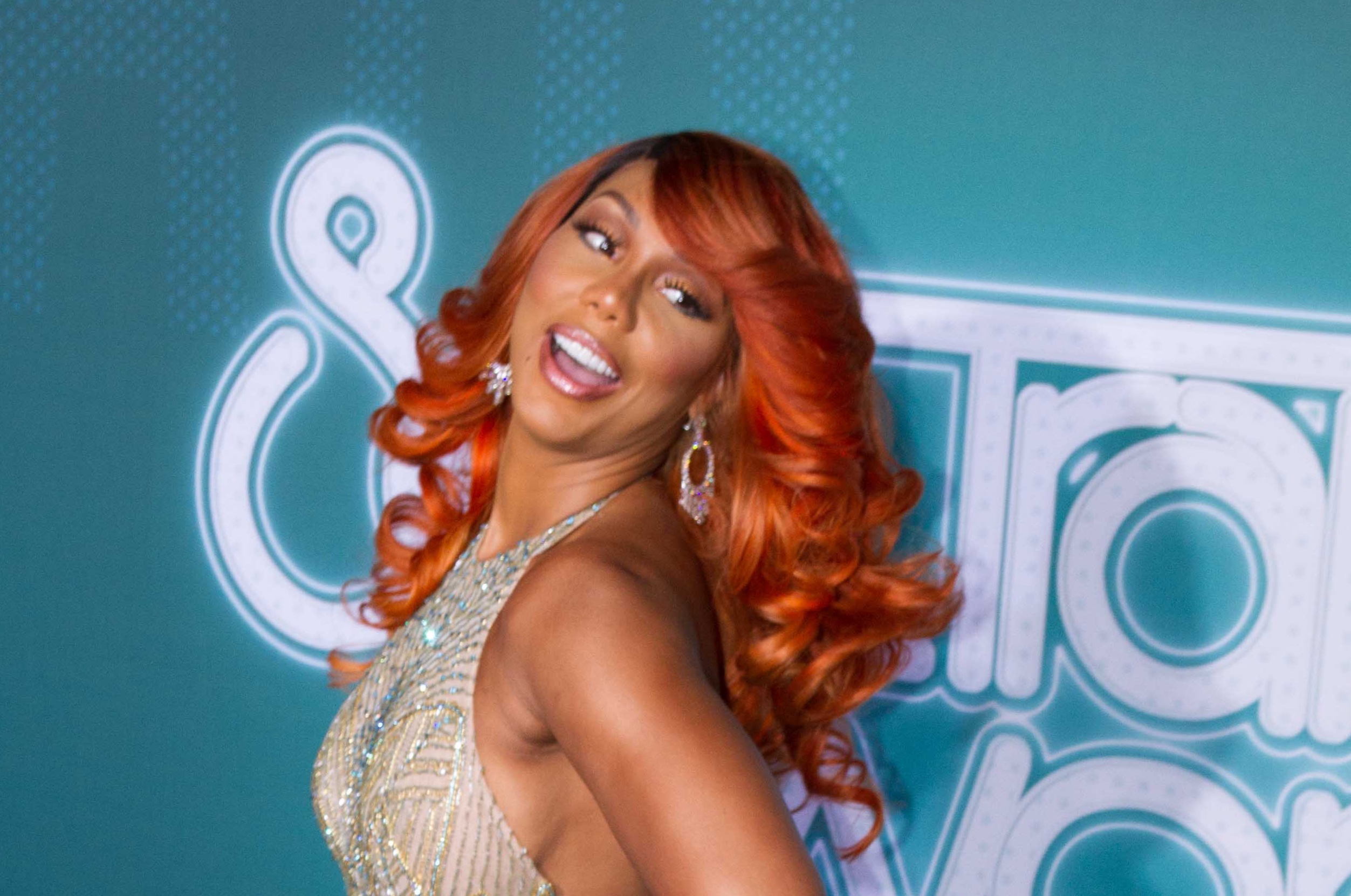 She sat down with “The Rickey Smiley Morning Show” and opened up about all of that “fighting, cursing, and name calling,” she has been witnessed to, with the baby right there through it all. She says that Vince’s anger scares her to the point where she is worried that one day he will hit or push Tamar to the point of killing her. When asked how long it’s been going on, Evelyn says “a long time.” She says when her daughters have pointed it out, Tamar denies it. But, she says, the bruises are evident, and the hospital visits for “bloodclots” aren’t a coincidence.