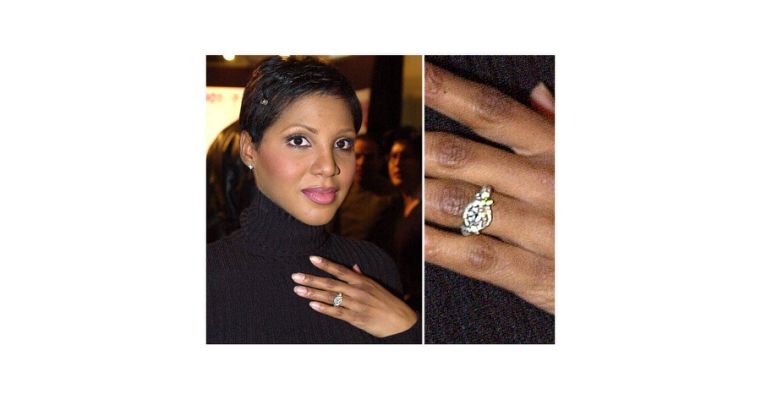 The 50-year-old singer and the 49-year-old mogul are engaged. Toni confirmed the news in a trailer for the upcoming season of her family’s WeTV show, Braxton Family Values. “I have an announcement to make,” she said to her family before exclaiming, “I’m engaged!” Her massive engagement ring was then shown up close.
This will be Toni’s second marriage and Birdman’s first. She was married to her former husband Keri Lewis for twelve years before their 2013 divorce.