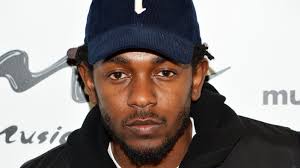 The Hollywood Reporter noted that the rapper won the award for his work done on his DAMN. album. The Pulitzer board indicated that Kendrick Lamar’s DAMN. album was a “virtuosic song collection,” and that it captures “the modern African-American life.”
Along with winning the Pulitzer Prize, Kendrick Lamar will be awarded $15,000.