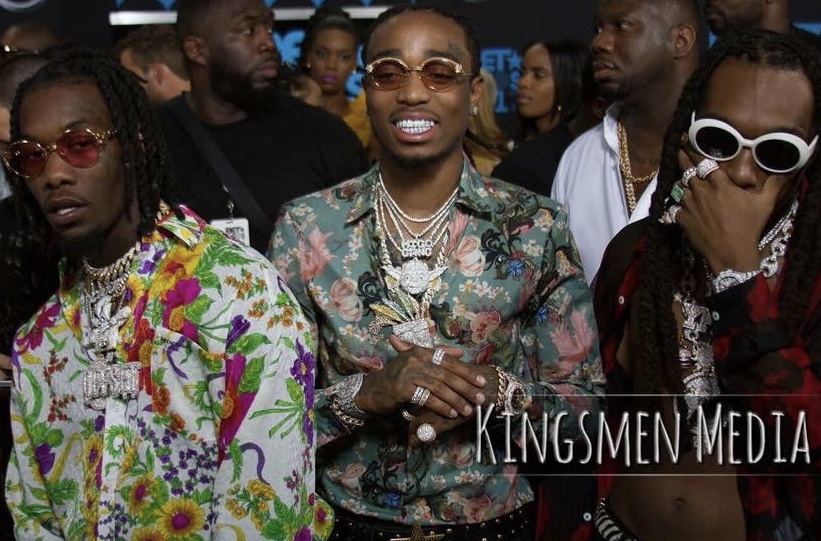 Yung Rich Nation — YRN — claims in a new lawsuit, obtained by TMZ, it had an exclusive deal to market YRN clothing. Migos’ debut album was called “Yung Rich Nation.” The head of YRN, Norton Cher, has earned his stripes in the clothing biz, partnering in the past with the likes of Jay-Z.

Migos was supposed to promote the clothing line by wearing the stuff in at least 6 music videos a year, 4 photo shoots and at least 6 in-store signings. Short story … YRN says Migos didn’t live up to its end of the deal.