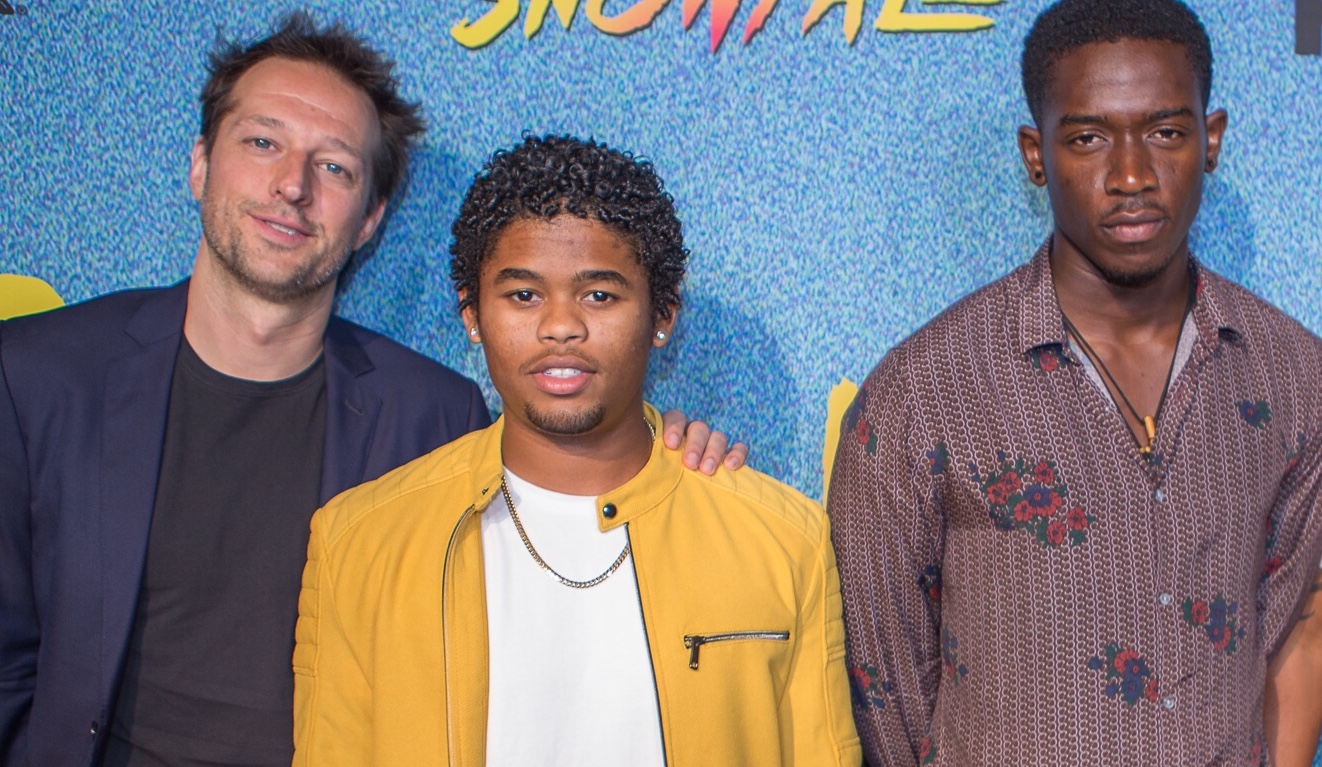 Last night, FX Networks debuted the Season 2 premiere episode of Snowfall in Atlanta. Nearly 350 guests convened at SCADShow to preview the new season and hear from the cast themselves. Actors Damson Idris, Carter Hudson and Isaiah John were in attendance along with executive producer Dave Andron. Radio personality Big Tigger moderated a lively Q&A that gave insight into how the cast’s lives have changed since season 1 and what viewers can expect from the characters’ quest for money, power and influence in season 2.

Snowfall continues its riveting story about the infancy of the crack cocaine epidemic and its ultimate radical impact on the culture as we know it.

Season two follows our ensemble of characters as they intersect and overlap within the mosaic of Los Angeles as we enter 1984. All of them are working toward their ultimate goals of money, power, and influence including: Franklin Saint (Damson Idris), a young street entrepreneur beginning to experience the perils of success; Teddy McDonald (Carter Hudson), a CIA operative who finds that his off-book drug-funded operation may be vulnerable from unexpected sources, both personal and professional; and Gustavo “El Oso” Zapata (Sergio Peris-Mencheta) and Lucia Villanueva (Emily Rios), the drug-running couple who discover the potency of crack and try to exploit it, despite the new dangers involved.