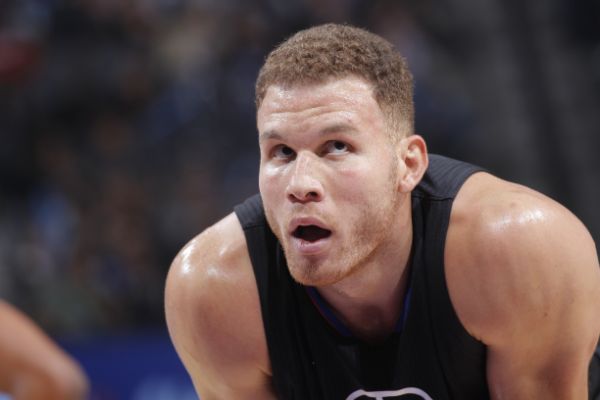 A report from Radar Online surfaced on Wednesday claiming that Detroit Pistons big man Blake Griffin was ordered to pay $258,000 per month in child support to his ex-fiancee, Brynn Cameron.

Details of that agreement were not made public. According to a TMZ report, though, Griffin is paying Cameron $32,000 per month.

Griffin seemed to dispute the initial report on Twitter on Thursday night, too, tweeting a GIF of Stephen Colbert.