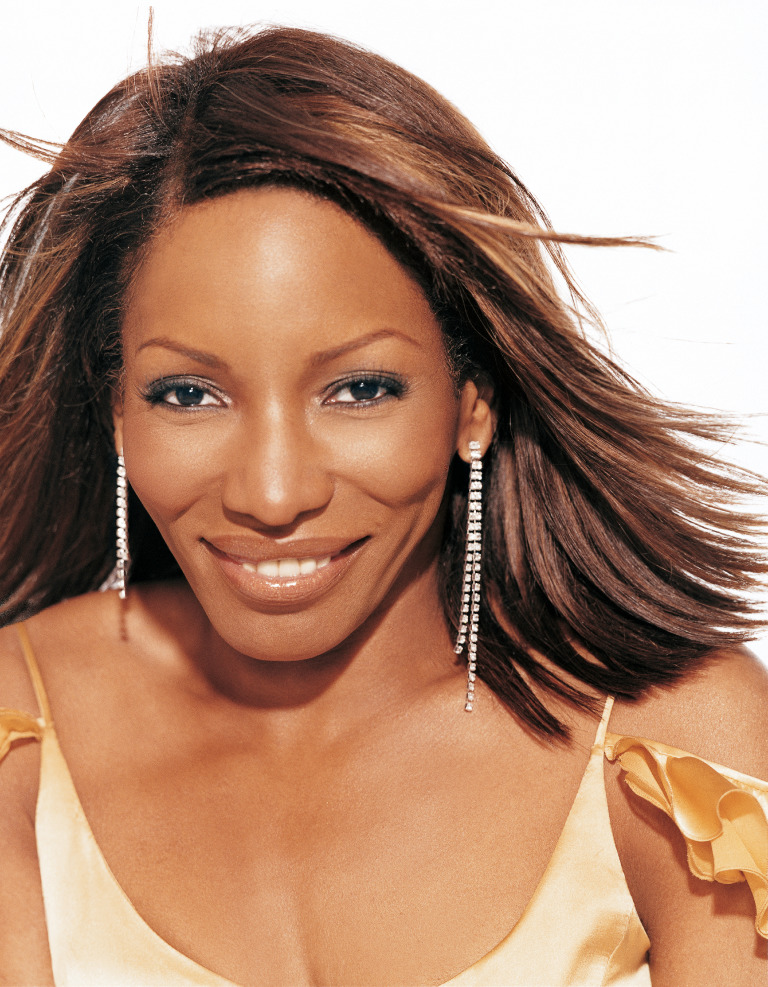 Grammy ®Award-winning singer, songwriter and actress Stephanie Mills and renowned hip hop group Whodini have been added to the dynamic list of honorees for the 2018 Black Music Honors. The highly anticipated evening, hosted by television and radio personality Rickey Smiley and Grammy® Award-winner and actress LeToya Luckett, will celebrate the artistry of the music industry’s most revered icons.

Mills will receive the Legends Award, honoring her illustrious music and acting career spanning more than four decades. Brooklyn-based rap group, Whodini, will be presented the Hip Hop Icon Award for their musical contributions. Both will join an impressive list of previously announced honorees, which can be viewed HERE.

The 2018 Black Music Honors will take place at the Tennessee Performing Arts Center (TPAC), located at 505 Deaderick St., Nashville, Tenn. Doors open at 6 p.m. with the show taping at 7 p.m.

﻿The annual two-hour television special taping will broadcast in national syndication from Sept. 8-30, 2018 and will air on Bounce TV Sept. 28, 2018. Click here to see syndication airdates.

Proceeds from the 2018 Black Music Honors will benefit the 2019 opening of the National Museum of African American Music (NMAAM) in Nashville. NMAAM’s mission is to educate the world, preserve the legacy, and celebrate the central role African Americans play in creating the American soundtrack. Tickets are available HERE.

The 3rd Annual Black Music Honors show is Executive Produced by Don Jackson, with Jennifer J. Jackson serving as Producer and Michael A. Johnson as Producer and Director.