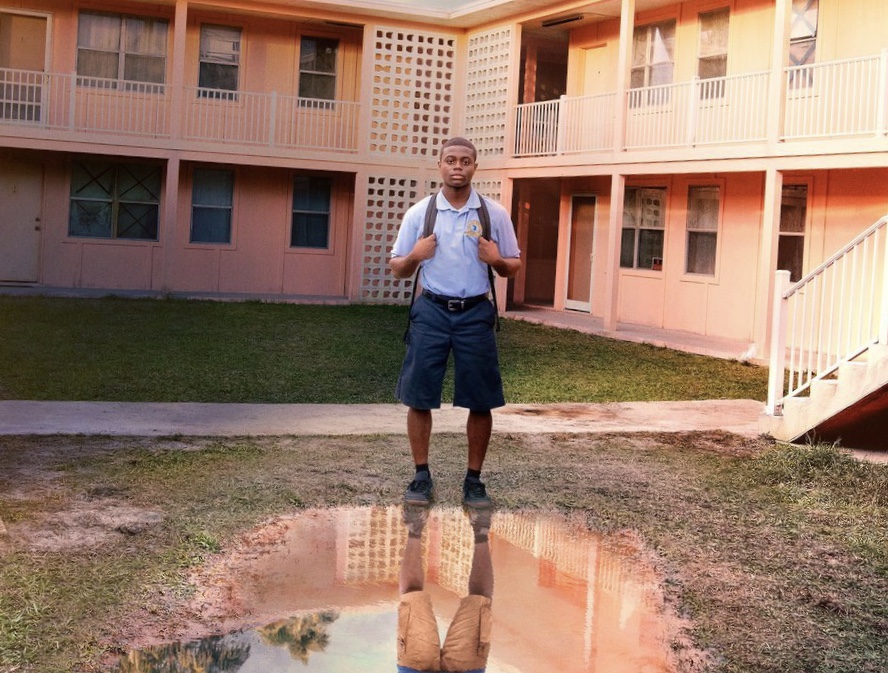 “David Makes Man” is a drama series created by Academy Award-winning screenwriter Tarell Alvin McCraney (“Moonlight”). Set in South Florida, this lyrical coming-of-age story centers on a teenage prodigy named David who lives in the projects but attends a magnet school for academically gifted youngsters. David, played by newcomer Akili McDowell, straddles two different worlds, navigating between the streets that raised him and the school that offers him a way out of poverty. His balancing act comes at an emotional price which is portrayed in this original series on OWN that delves into issues of race and identity. It features an ensemble cast that includes Alana Arenas, Phylicia Rashad and Isaiah Johnson. Dee Harris-Lawrence (“Unsolved: The Murders of Tupac and the Notorious B.I.G.”) serves as showrunner and executive producer alongside McCraney, Mike Kelley, Melissa Loy, Michael B. Jordan, and Oprah Winfrey.