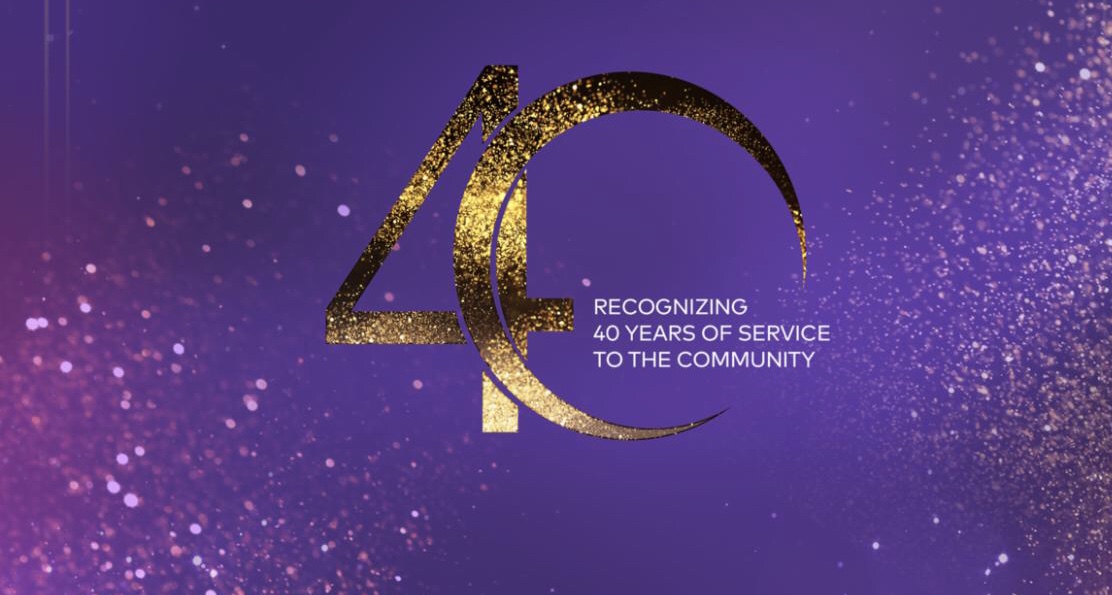 The annualURBAN ONE HONORSAwards show is set for Thursday, December 5, 2019 at MGM National Harbor in Oxon Hill, Maryland.Cathy Hughes, Urban One Founder and Chairwoman, along with Alfred Liggins, III,CEO, Urban One;Michelle Rice, General Manager, TV One; and Jeff Wilson, Senior Vice President, Radio One, announced the show today. The two-hour telecast will air on TV One, a division of Urban One, on January 20, 2020, the Martin Luther King, Jr. holiday. URBAN ONE HONORS is presented by TV One and Radio One’s Washington D.C. market’s cluster of radio stations: Majic 102.3 and 92.7; WKYS 93.9, Praise 104.1, WOL 1450, Spirit 1340, and The Team 980 and 95.9. The televised event will herald the accomplishments of individuals who have made extraordinary contributions in entertainment, media, music, fashion, sports, education, and the community. It will also pay tribute to the 40-year history of Radio One, the radio division of the company, and its extraordinary founder, Cathy Hughes.

“I give praise and thanks to God from Whom all blessings flow for the opportunity to be of service to my community for these 40 years,” said Hughes. “I always say that Radio One is my second baby next to my son and business partner, Alfred Liggins. I am immensely grateful for the men and women who have worked to help make Radio One a success. It started as a single radio station and is now a media family with two cable television networks and various digital media platforms. I look forward to celebrating this milestone and recognizing others who are doing phenomenal work in their industries.”The program will feature a star-studded line-up of presenters and honorees as well as special musical performances. It will serve as an annual commemoration of the achievements of black and brown people and broadcast their contributions to our culture and global society.  “African Americans have had a tremendous impact on society and culture, a fact that we’re excited to celebrate with the telecast of the annual Urban One Honors on TV One,” said Rice. “As we honor the 40th-anniversary milestone of Radio One, Ms. Hughes’ outstanding contributions as a media pioneer, and the impact of the honorees, we’re proud to continue the network’s mission to represent the richness of the black experience.” “Our team at Radio One DC is profoundly humbled to be a part of this historic presentation of Urban One Honors,” stated Wilson. “It’s not only a celebration of 40 years of broadcast history but also a tribute to some of the most luminary figures in our American culture.” The inaugural URBAN ONE HONORS was held on December 9, 2018, at the Anthem in Washington, DC, and was hosted by REACH Media Syndicated Radio Host DL Hughley. The 2018 class of honorees included: Jermaine Dupri, April Ryan, DJ Khaled, Rotimi, Marvin Sapp, Brandy, June Ambrose, Doc Walker, Shaun King, Benny Pough, Congresswoman Eleanor Holmes Norton, Jade Novah, Dr. Nadia Lopez, Tracy Martin, and Sybrina Fulton. Featured presenters included: L.A. Reid, Ray J, Symone Sanders, Traci Braxton, Bryan Michael Cox, Da Brat, and Fred Smoot. The evening featured electrifying performances from Johnny Gill, Avery Sunshine, Elle Varner, and K-Ci of Jodeci.  URBAN ONE HONORS is produced for TV One by Eric Tomosunas and Keith Neal of Swirl Films. Kashon Powell, Vice President of Programming for Radio One, is the Executive in Charge of Production, and Susan Henry, Senior Director of Original Programming and Production for TV One, is the Executive Producer in Charge of Production. Brigitte McCray is Senior Vice President of Original Programming and Production. Tickets to the awards show are available to the public. Pre-sale tickets are available beginning Tuesday, October 15 at 10 AM ET using the Code: 40Years. General tickets are available beginning Friday, October 18 at 10 AM ET.