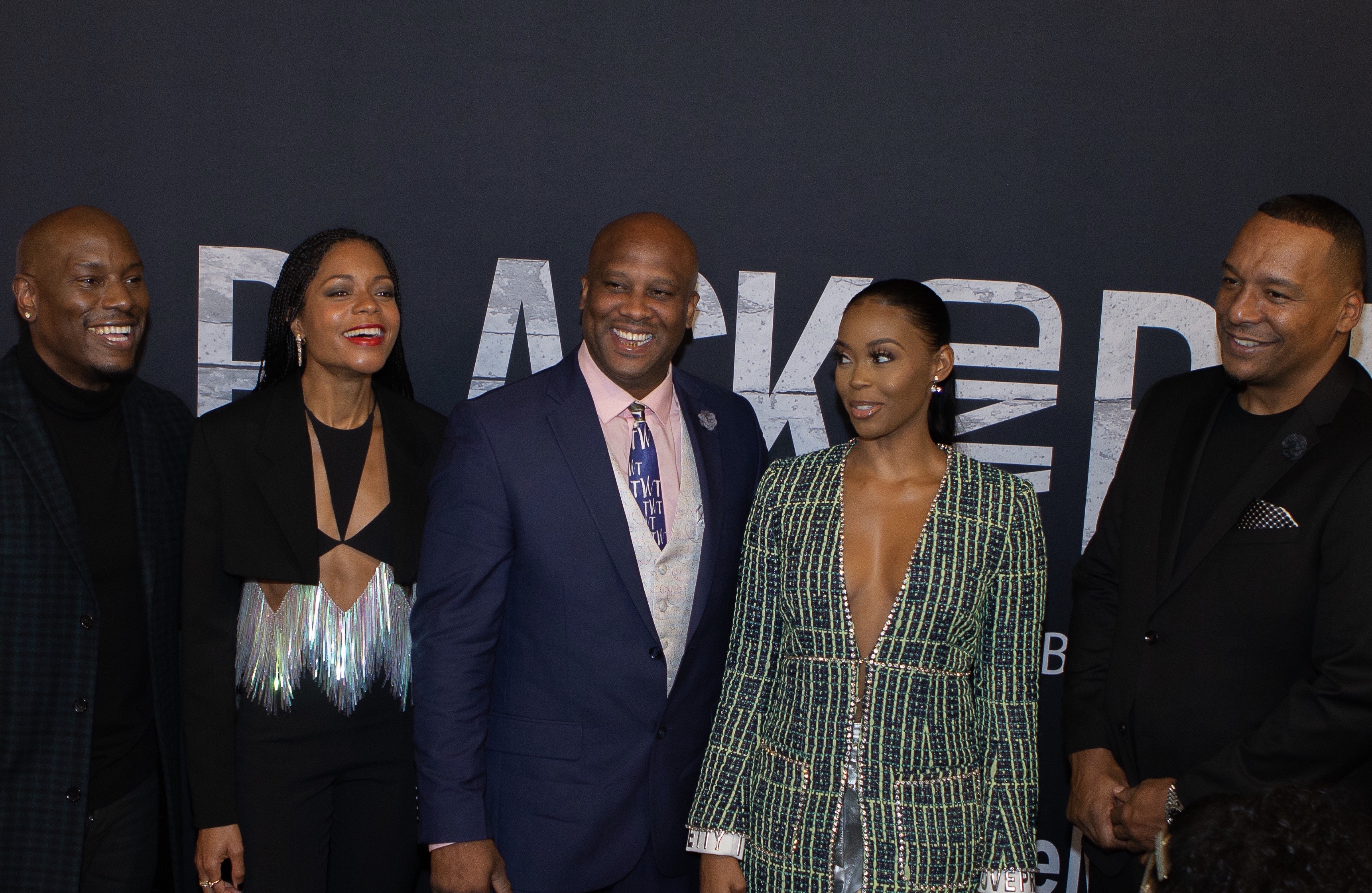 BLACK AND BLUE is a fast-paced action thriller about a rookie cop (Academy Award® nominee Naomie Harris) who inadvertently captures the murder of a young drug dealer on her body cam. After realizing that the murder was committed by corrupt cops, she teams up with the one person from her community who is willing to help her (Tyrese Gibson) as she tries to escape both the criminals out for revenge and the police who are desperate to destroy the incriminating footage.

Written by:
​Peter A. Dowling

MORE PHOTOS FROM BLACK and BLUE SCREENING In ATLANTA