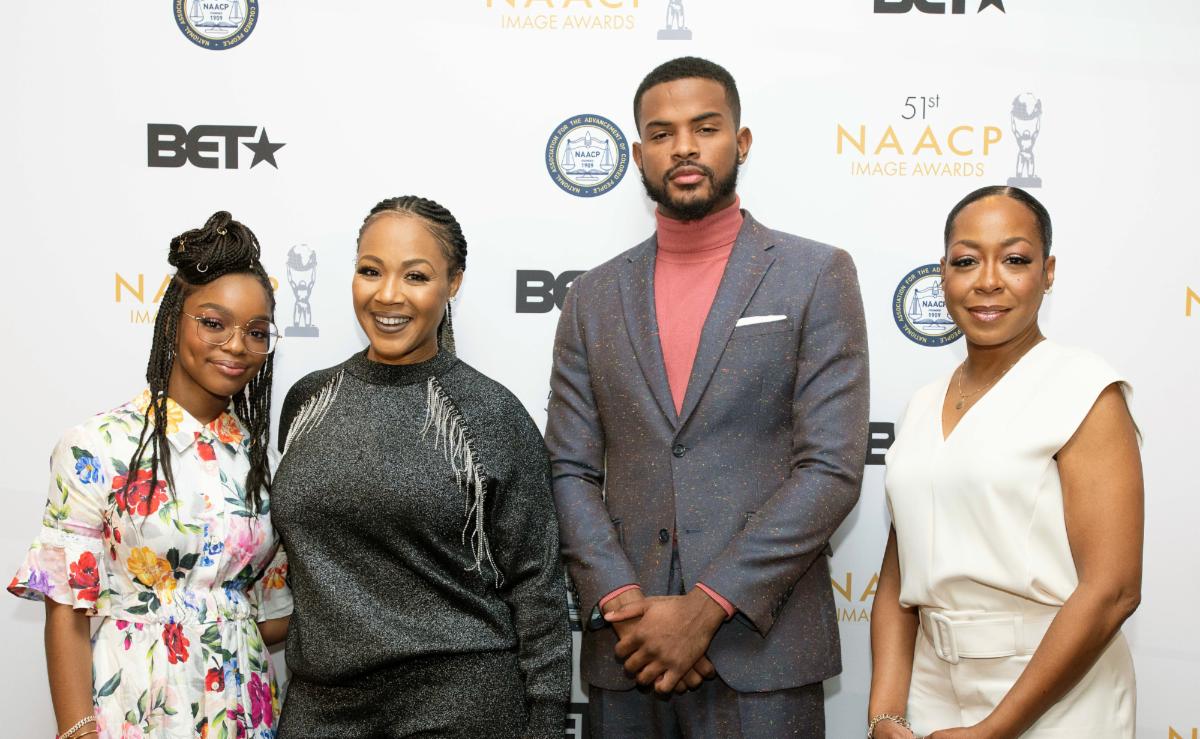 The nominees for the 51st NAACP Image Awards were announced today at a joint press conference with Derrick Johnson, President and CEO of the NAACP and Connie Orlando, Executive Vice-President, Specials, Music Programming and Music Strategy. The winners will be revealed during the two-hour LIVE TV special airing on BET Networks on Saturday, February 22, 2020 8/7c.

“Representation across entertainment and the arts has profound meaning and unparalleled power to shape perceptions, influence culture, and galvanize communities,” said NAACP President and CEO Derrick Johnson. “This year’s nominees have conveyed a wide range of authentic stories and experiences that have resonated with many, and we’re proud to continue celebrating their outstanding achievements and performances.” “This is a historic occasion for BET Networks, and we’re thrilled to be able to celebrate our network’s 40th anniversary in conjunction with this milestone moment of hosting the NAACP Image Awards,” said Scott Mills, President of BET Networks. “It is our distinct privilege to be able to acknowledge contributions of talent in TV, music, movies and literature and we look forward to celebrating these contributions next month.”
The NAACP Image Awards honors the accomplishments of people of color in the fields of television, music, literature, and film and also recognizes individuals or groups who promote social justice through creative endeavors. The Image Awards previously aired on TV One.