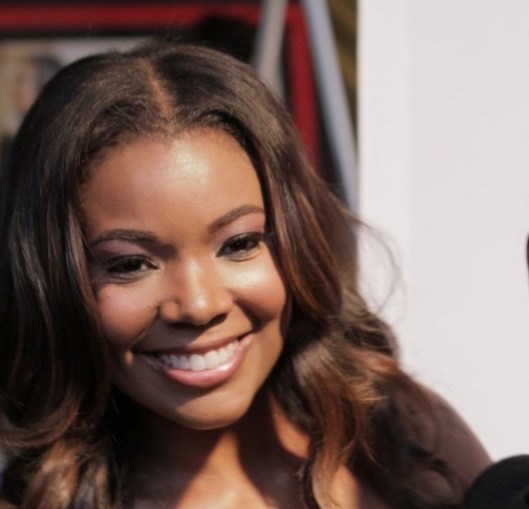 Speaking to Trevor Noah on The Daily Show (via Metro), Union said: “Day one, Simon Cowell is smoking cigarettes inside. I’ve worked a long time. I’ve worked with all kinds of people. I’ve never experienced that.”

“When your boss — the person who has the ability to determine who gets opportunities and who doesn’t — doesn’t believe that the… rules apply to him,” she continued, before adding that she has a severe allergy to cigarette smoke.

“And he does it in full view of NBC, Fremantle and Syco and no one cares about Simon Cowell exposing all of these employees to second-hand smoke. That’s day one.”

According to Deadline, Union has filed a harassment, discrimination and retaliation complaint with California’s Department of Fair Employment and Housing (DFEH), naming producers FremantleMedia and Simon Cowell’s Syco as well as NBC Universal and Simon Cowell himself.

Her complaint detailed allegations of insensitivity and sexism on set, while also making the claim that NBC Entertainment Chairman Paul Telegdy “threatened Union through her agent” in regards to her speaking out against racism on set.