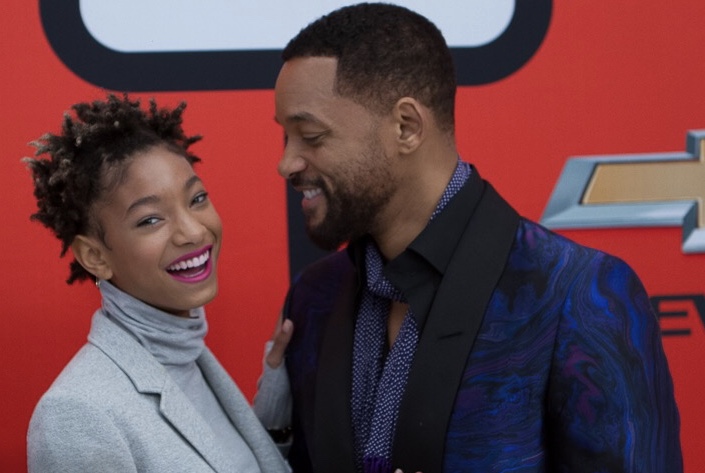 “I grew up under, you know, Mayor Rizzo. He went from the chief of police to becoming the mayor and he had an iron hand,” Smith said at the video’s three-minute mark. “I’ve been called n****r by the cops in Philly on more than 10 occasions, right? I got stopped frequently. So, I understand what it’s like, you know, to be in those circumstances with the police, to feel like you’ve been occupied. It’s an occupying force.”