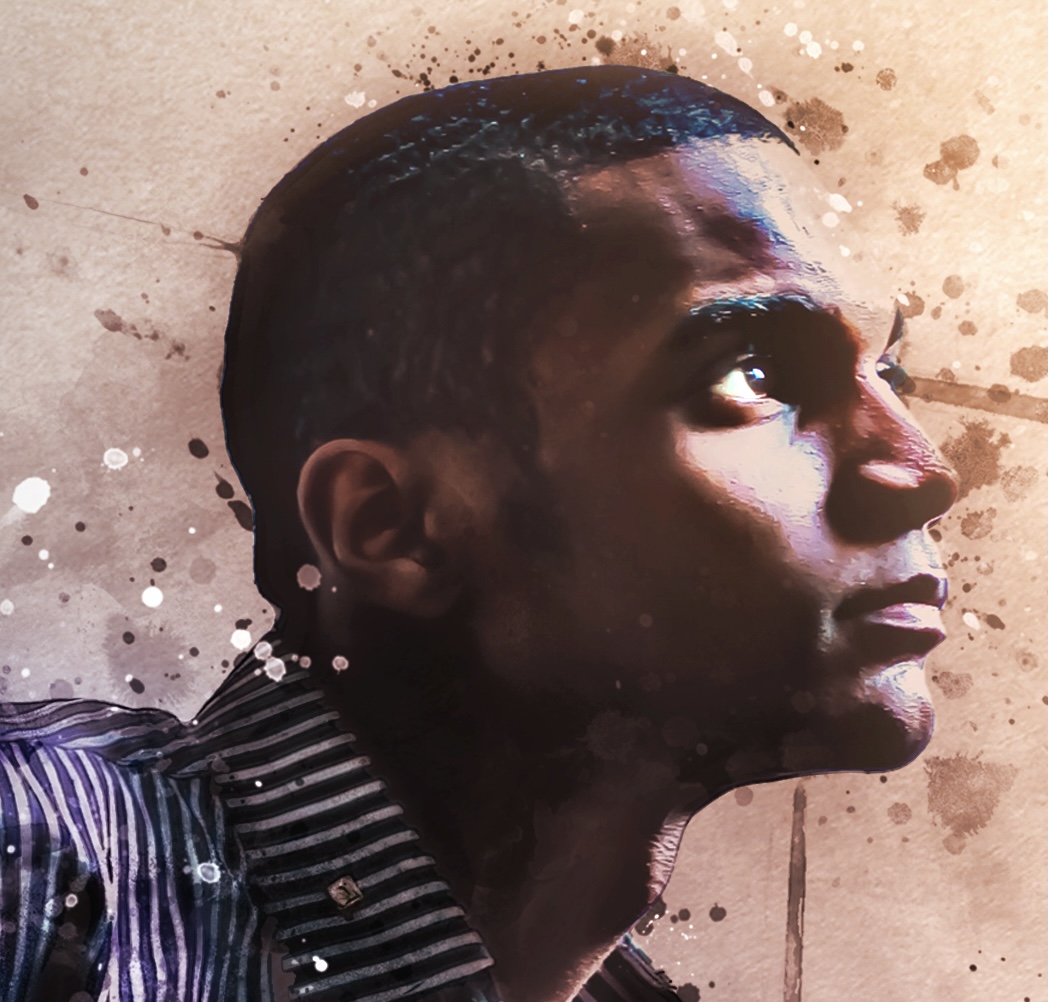 Dying To Be Famous: The Ryan Singleton Mystery follows the fascinating story and mysterious death of Ryan Singleton, a 24-year old aspiring model and film producer, who sets out to pursue fame and fortune in Hollywood with two of his friends. With the goal of being the “Black Entourage,” the group’s dreams of stardom take a tragic turn when Ryan disappears and is found dead in California’s Mojave Desert – his body dumped, mutilated, and missing all organs.
Dying To Be Famous: The Ryan Singleton Mystery investigates the tragic events trying to piece together what happened to Ryan, and why, using footage the friends shot to document their journey, along with exclusive new interviews, clues, and discoveries uncovered in the exploration of the case. New episodes of the limited-run series premiere on Bounce Sunday nights at 9:00 p.m. (ET).