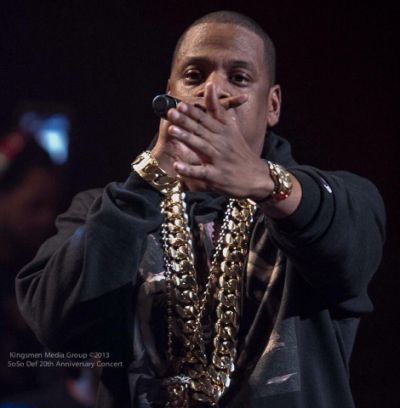 JAY-Z has entered a partnership with LVMH. On Monday (Feb. 22), Moët Hennessy, the luxury conglomerate’s wine and spirits division, announced its purchase of a 50 percent stake in JAY-Z’s champagne brand Armand de Brignac, commonly known as Ace of Spades.

“It just started out in a place of respect and built from there pretty quickly,” he said on the show.

According to Yahoo! Finance, JAY also called Moët a “natural partner” and said the dealwould take Armand de Brignac to “the next level of taste and distribution.”