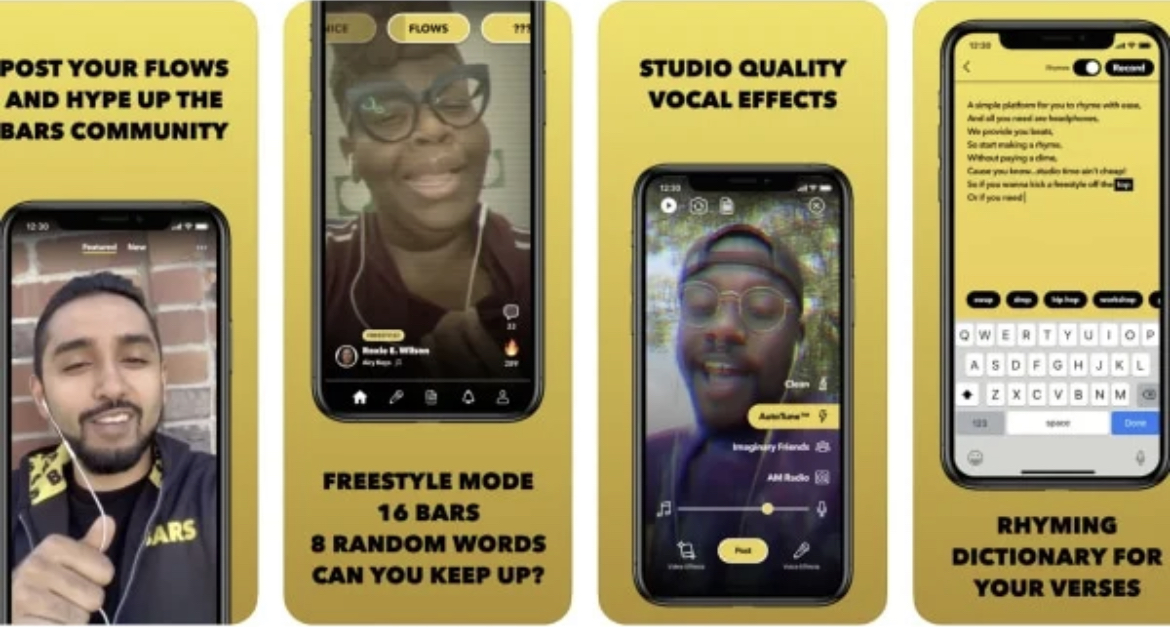 Facebook’s R&D division, the NPE Team, has introduced another experimental app that’s centered around music. It’s called BARS, and it’s meant to give aspiring rappers a way to record their rhymes with the app’s studio quality vocal effects and professionally created beats, as well as to share their videos on social media. Users can select from the several beats available, and if they write in-app, BARS will auto—suggest words that rhyme with what they’re typing

The app has audio and visual filters and an autotune feature that users can take advantage of to create a polished product. There’s also Challenge mode, wherein users will have to rap freestyle while incorporating the auto-suggested word cues. As TechCrunchnotes, BARS seems to be another attempt at a TikTok competitor, albeit a specialized one, seeing as each video can only be up to 60 seconds in length. The app even has a similar UI, with a two-tabbed vertical video interface