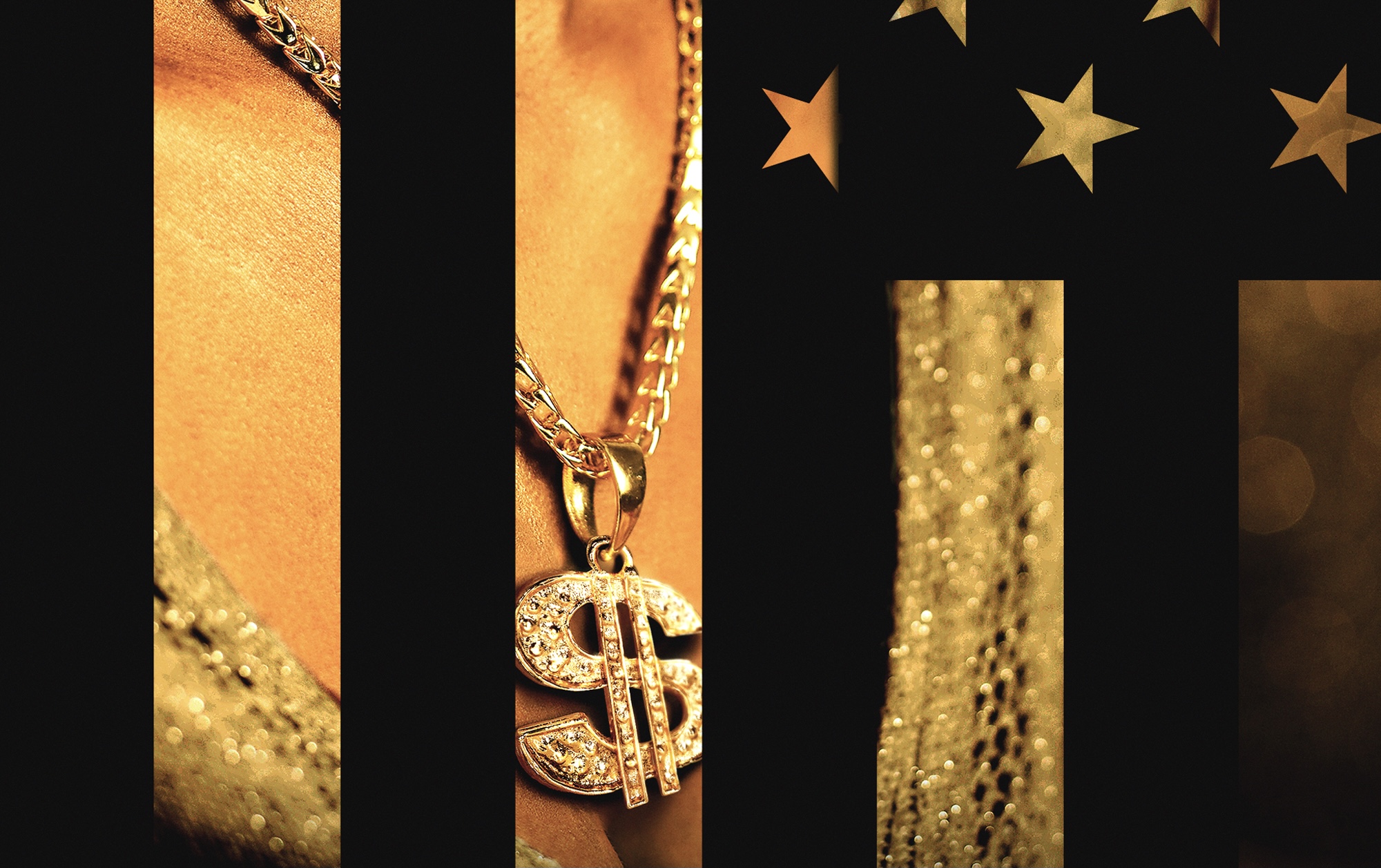 BET+ announces the Season 2 return of its original true crime series “AMERICAN GANGSTER: TRAP QUEENS” ­– a compilation of chronicles that explore the rise, fall and redemption of some of America’s most infamous female criminals.

“AMERICAN GANGSTER: TRAP QUEENS” spotlights the true-life narratives of female lawbreakers whose offenses were grand in scale and had lasting effects on the people and cities where they took place. Each episode examines the criminal exploits of a particular Queen-pin and explores the circumstances and environments that gave rise to their criminal path. Using imaginative storytelling that features a blend of archival footage, street-view verité and cinematic re-creations of pivotal moments, the series captivates audiences in the raw drama of each woman’s criminal past. The show also highlights women who are now reformed and look to use this platform to caution others who might be considering a life of crime.