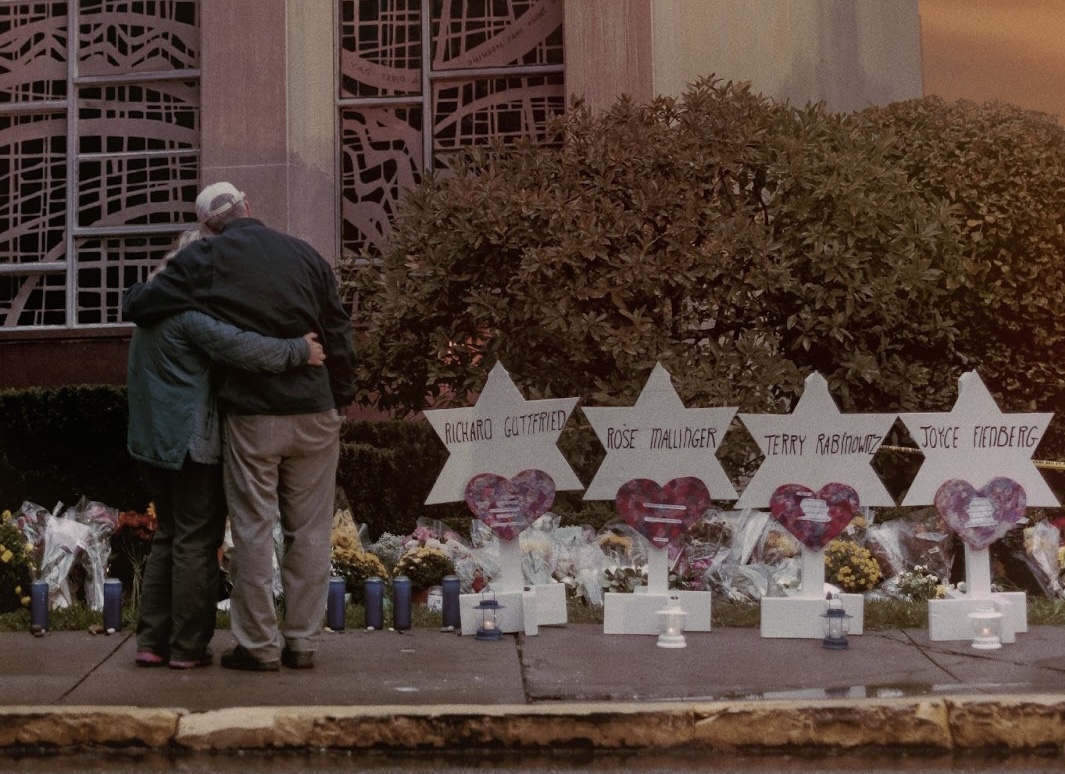 The HBO Original documentary film A TREE OF LIFE: THE PITTSBURGH SYNAGOGUE SHOOTING, from Emmy®-winning director Trish Adlesic (HBO’s “I Am Evidence,” producer on HBO’s “Gasland”), debuts WEDNESDAY, OCTOBER 26 (9:00-10:20 p.m. ET/PT) on HBO and will be available to stream on HBO Max. The film is executive produced by Pittsburgh natives Michael Keaton, Billy Porter and Mark Cuban, and features an original song by Idina Menzel.

On October 27, 2018, a white supremacist opened fire inside a Pittsburgh synagogue, killing eleven people as they prayed, in what would become the deadliest antisemitic attack in American history. A TREE OF LIFE: THE PITTSBURGH SYNAGOGUE SHOOTING is a deeply personal portrait of the survivors, victims and their family members, who share their harrowing first-hand accounts of the impact of the shooting on the community.

The film is rooted in a community in the aftermath of a violent attack, as they work to rebuild and heal. Despite core differences, they come together to determine what justice looks like and how to best move forward while honoring and learning from the past. The film sheds light on the collective trauma suffered by a tight-knit group and brings into sharp focus the hate-based rhetoric that surrounds many of the mass shootings today, threatening the fabric of our society.