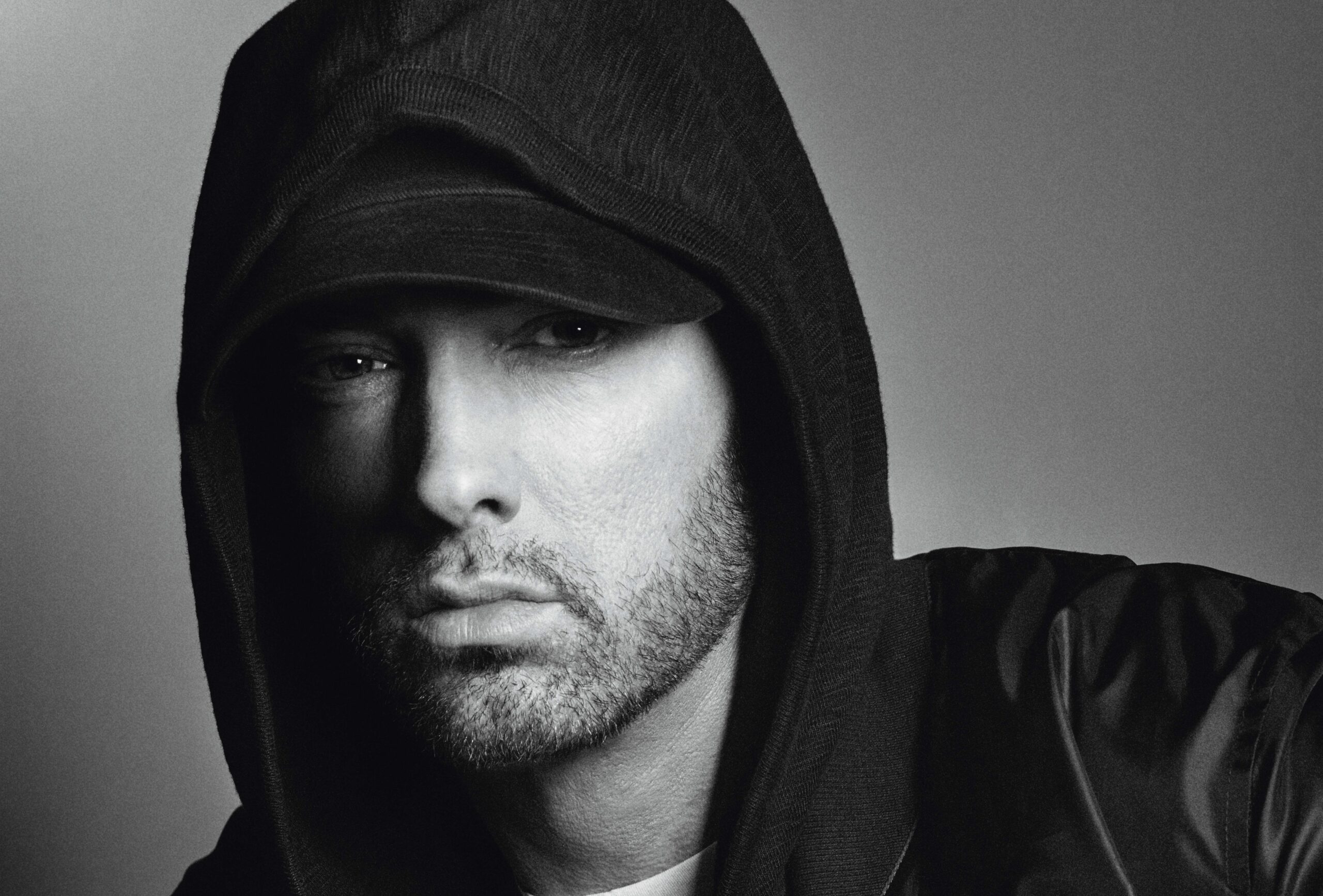 To be eligible, artists are required to have released their first record 25 years prior to
Induction. Eminem, Duran Duran, Dolly Parton, Lionel Richie, and Carly Simon
were on the ballot for the first time. This is Eminem’s first year of eligibility. This is the
first year in the Hall’s 37-year history that six female acts will be inducted in one class.
The 37th Annual Rock & Roll Hall of Fame Induction Ceremony will take place on
Saturday, November 5, 2022 at Microsoft Theater in Los Angeles, California. The
Induction Ceremony will air at a later date on HBO and stream on HBO Max, along with
a radio simulcast on SiriusXM’s Rock & Roll Hall of Fame Radio channel 310 and
SiriusXM’s Volume channel 106.

Pat Benatar and Neil Giraldo are among the most formidable power couples in rock history.
Together, they created a sound that deeply impacted the sonic landscape of the 1980s.
Benatar, a classically-trained mezzo-soprano, quit her job in 1971 to pursue a singing career.
She started out performing in lounges and nightclubs, using open mic and amateur nights to
develop her persona and style. In 1979, she was introduced to Neil Giraldo, whose distinctive,
distorted guitar playing complemented the clarity and strength of Benatar’s voice; the duo’s fire-
power packed a punch that energized tracks like “Heartbreaker” and “Treat Me Right.” This
hard-driving signature sound drove them to the top of the charts with hits like “Hit Me With Your
Best Shot,” “We Belong,” and “Invincible.” Their achievements include two certified multi-
platinum studio albums and ten gold and platinum releases. Benatar also dominated the
Grammys in the 1980s, winning four consecutive awards beginning in 1980 and garnering a
total of nine nominations.
When “You Better Run” aired as the second-ever video on MTV, Benatar became the first
woman, and Giraldo the first guitarist, to appear on the channel. The band remained in heavy
rotation on MTV, and cinematic videos like “Love Is a Battlefield” shaped how audiences
envisioned rock music and bands led by women. “I was a serious, dedicated, formidably rockin’
lead singer who happened to be a girl. And that’s exactly how [Neil] saw it, too,” writes Benatar.
“I wanted to make music, but I wanted to do it on my own terms.” Making music on their own
terms meant that they wrote most of their own songs, insisting on imagery that felt authentic to
them, with Giraldo frequently contributing his talents as a producer.
Benatar and Giraldo’s partnership is one of rock’s most long-lasting. They founded their own
entertainment company, Bel Chiasso, and are still performing and creating to this day,
highlighting that they truly are unstoppable.
Selected discography: “Heartbreaker,” In the Heat of the Night (1979) • “Hit Me With Your Best
Shot,” “Treat Me Right,” Crimes of Passion (1980) • “Fire and Ice,” Precious Time (1981) •
“Shadows of the Night,” Get Nervous (1982) • “Love Is a Battlefield,” Live From Earth (1983) •
“We Belong,” Tropico (1984) • “Invincible,” Seven the Hard Way (1985) • “All Fired Up,” Wide
Awake in Dreamland (1988)
Inductees: Pat Benatar, Neil Giraldo

EMINEM
Performer
Eminem: Unbridled controversy. Unparalleled talent. Unmatched superstardom. As the single
best-selling artist of the 2000s, a 15-time Grammy winner, and the first artist to have ten
consecutive Number One debut albums on the Billboard 200, Eminem’s accolades speak for
themselves. His world-renowned status solidified hip-hop as the most commercially successful
music on the planet.
A rags-to-riches story, Eminem (b. Marshall Mathers) rapped his way out of a childhood marked
by abuse and instability via MC battles in Detroit’s Hip-Hop Shop, to Los Angeles’ 1997 Rap
Olympics, and straight onto Dr. Dre’s Aftermath Entertainment label. There, Eminem’s major
label debut, The Slim Shady LP, catapulted him into the mainstream. On that record and his
follow-up magnum opus, The Marshall Mathers LP, he crafted an inimitable rap technique ripe
with inventive wordplay and infectious hooks. His nasal-yet-guttural tone spits out rhyme-
saturated lyrics at blistering speeds. Eminem’s alter egos enable his provocative storytelling to
alternate between the often-comedic depravity of Slim Shady (“My Name Is,” “Kim”) and the
introspective vulnerability of Marshall Mathers (“Marshall Mathers”). In 2002, Eminem’s success
continued with the release of The Eminem Show and the quasi-autobiographical film 8 Mile,
which spawned his acting career and the hype anthem, “Lose Yourself.”
Eminem has become more explicitly political as his career has progressed, delving deeper into
his personal struggles and pushing his rap style toward “Rap God” virtuosic perfection. With one
hand, he holds up a mirror to American society to expose its darkest corners: domestic violence
(“Stan,” “Love the Way You Lie”), white privilege (“White America”), anxieties about
homosexuality (Ken Kaniff skits), failed parenthood (“My Mom”), and corrupt politicians (“Mosh”)
– no one is left unscathed. With his other hand, he throws up a middle finger. Art that stands the
test of time often makes people uncomfortable and questions the status quo, and no one
shakes people to their core quite like Eminem.
Selected discography:
“My Name Is,” “Guilty Conscience,” The Slim Shady LP (1999) • “Stan,” “The Real Slim Shady,”
“Marshall Mathers,” The Marshall Mathers LP (2000) • “White America,” The Eminem Show
(2002) • “Lose Yourself,” 8 Mile soundtrack (2002) • “Mosh,” Encore (2004) • “My Mom,”
Relapse (2009) • “Love the Way You Lie,” Recovery (2010) • “Godzilla,” Music to Be Murdered
By (2020)
Inductee: Eminem