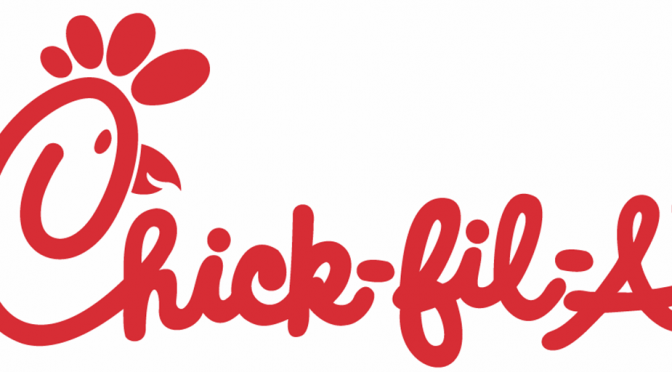 ATLANTA (AP) — S. Truett Cathy, the billionaire founder of the privately held Chick-fil-A restaurant chain that famously closes on Sundays but also drew unwanted attention on gay marriage in recent years because of his family’s conservative views, died early Monday, a company spokesman said. He was 93.

Chick-fil-A spokesman Mark Baldwin told The Associated Press that Cathy died at home surrounded by members of his family. The company said in a statement that preliminary plans are for a public funeral service at 2 p.m. Wednesday at First Baptist Jonesboro in Jonesboro, Georgia.

Cathy opened his first postwar diner in an Atlanta suburb in 1946 and by 1967 he had founded and opened his first Chick-fil-A Inc. restaurant in Atlanta. Over ensuing decades, the chain’s boneless chicken sandwich he is credited with inventing would propel Chick-fil-A expansion to more than 1,800 outlets in 39 states and the nation’s capital. By early 2013, the company says on its website, annual sales topped $5 billion as the chain offered up a taste of the South that went beyond chicken to such offerings as sweet tea, biscuits and gravy.

Under the religiously conservative founder, the chain gained prominence for its Bible Belt observance of Sunday — none of its hundreds of restaurants are open on that day, to allow employees a day of rest. Its executives often said the chain made as much money in six days as its competitors do in seven.