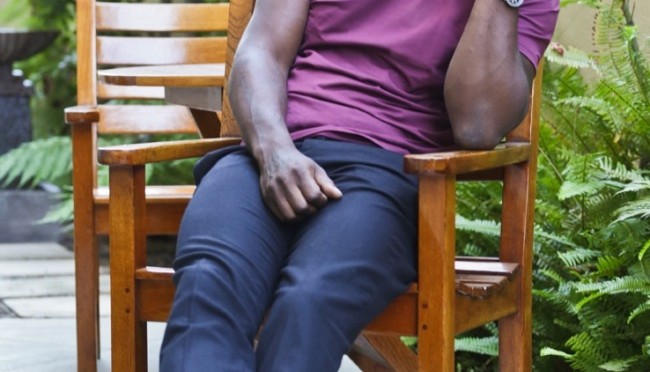 In the drama, No Good Deed, starring Idris Elba and Taraji P. Henson, when Colin goes “knock, knock” during a dreadful storm and Terry answers the door, the “who’s there?”
answer is chilling; not quite the fond memory we have of the time-honored knock knock game we played with our parents and peers, or whoever would indulge us.

It starts off as an obvious plot; Colin (Elba) is a fugitive claiming he’s waiting on a tow truck to help him with his stalled car. Terry (Henson), a lonely housewife, knows better but she invites him in anyway. Her intentions are innocent. But, this good deed is true to the adage and it gets punished.

While the husband’s away, the housewife wants to play. It’s a cat-and-mouse game that quickly gets out of hand and the petite housewife realizes Colin is an intruder to whom she offered an invitation. Terry opened her home to a stranger, one she finds easy on the eyes and who temporarily fills her empty love tank. He’s charming and she’s flattered.