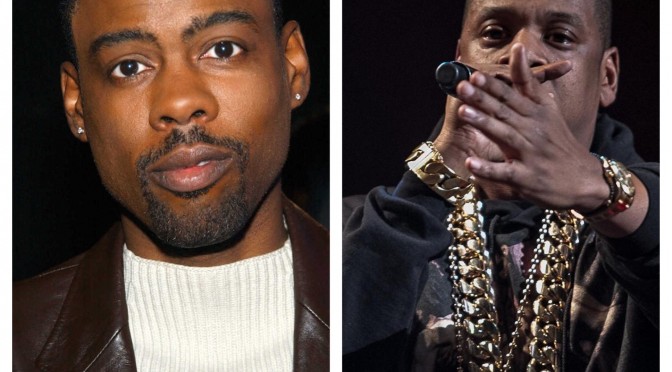 In a report by Deadline.com, Paramount Pictures has secured a $12.5 million bid to release Rock’s new movie, ‘Top Five’. The film is written and directed by the former SNL Legend, and co-stars Rosario Dawson, Gabrielle Union, Kevin Hart, Tracy Morgan, JB Smoove, and a host of others.

The film centers around Rock’s character “Andre Allen,” a comedic actor who’s seemingly lost his ability to be funny. Union plays his reality tv star girlfriend, while Dawson is the journalist trying to find out who the real Andre Allen is and what’s happened to him. Scott Rubin and Eli Bush take on the Producer roles of the film, with Jay Z and Kanye West listed as its Co-Producers. The star-studded comedy also enlists Questlove as the film’s Executive Music Producer, which should provide for a thoroughly entertaining flick down to the score.