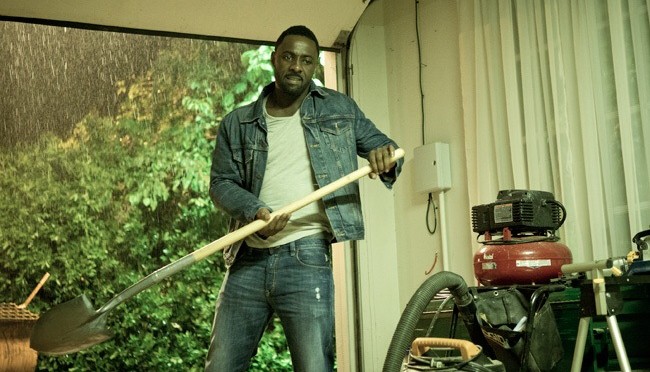 No Good Deed, starring Idris Elba and Taraji P. Henson, grossed an estimated $24.5 million domestically, I can only assume because people thought it was a sequel to Tyler Perry’s Good Deeds. Screen Gems chose not to screen the film for critics (supposedly in order to protect its shocking plot twist – yeah right) and who knows whether that helped its box office at all, but the people who made that decision will surely be pretending it did. (You can also insert your own conspiracy theories about the Ray Rice news hitting just as a movie about a guy stalking a woman was set to screen). It received a 12% recommended rating from the critics who did see it and a B+ Cinemascore. As for the “shocking twist,” one critic described it as “about as fiendishly clever as an episode of General Hospital.”

Either way, the film only cost $13 million to producing, another win in a big year for producer Will Packer, who has now made healthy profits on the Think Like A Man movies, Obsessed, and Ride Along. Proving that there’s still money to be made playing to black audiences underserved by mainstream movies.