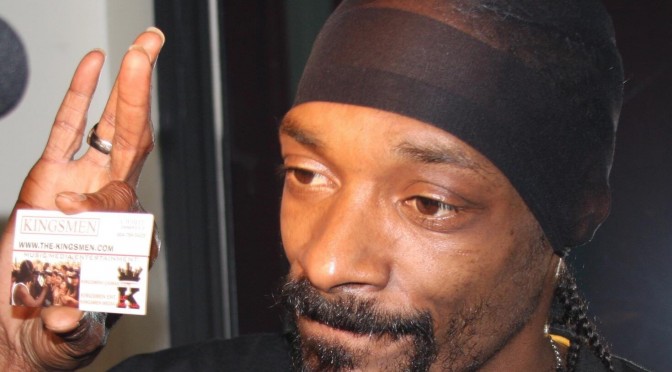 Snoop Dogg landed himself in hot water
with fans after allegedly posting and deleting a anti-gay slur on a follower’s page, who the rapper claimed was trolling on his page

A representative for Snoop was not immediately available for comment. The user account from which the photo was taken has since been deleted.

The rapper has made headlines for comments about homosexuality in the past, like when he was discussing the coming out of Frank Ocean and the acceptance of gay rappers in the hip-hop community.

“It’s like a football team,” he told The Huffington Post. “You can’t be in a locker room full of motherf**king tough a** dudes, then all of a sudden say, ‘Hey, man, I like you.’ You know, that’s going to be tough.”

6 thoughts on “Snoop Dogg in Trouble with the Gay Community”