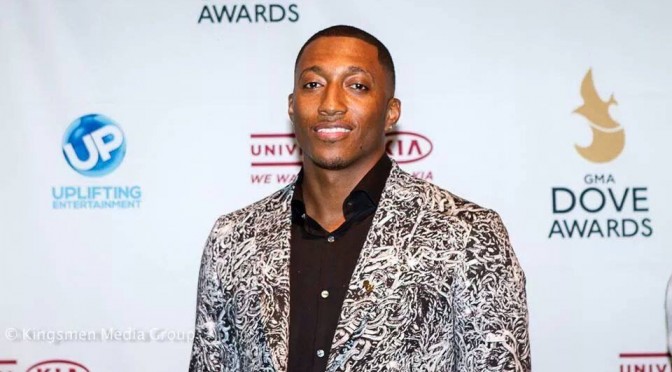 88,000 copies in its first week, according to sales figures compiled by Nielsen SoundScan, it marks the rapper’s first LP to top the chart.

“Anomaly” is also the first chart-topping effort for his label, Reach Records. Additionally, it posts Lecrae’s best sales week, surpassing his “Gravity” that debuted and peaked at No. 3 with 72,000 back in 2012.
httpv://youtu.be/6iRTBh1gCjk

10 thoughts on “Rapper Lecrae Scores First No. 1 Album on Billboard”