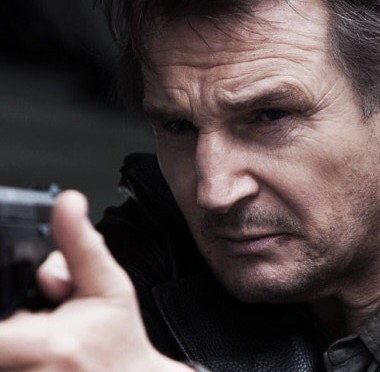 Tak3n (also known as Taken 3) is an upcoming English-language French action thriller film directed by Olivier Megaton and written by Luc Besson and Robert Mark Kamen. It is the sequel to the 2012 film Taken 2 and the third and final installment in the Taken film series.