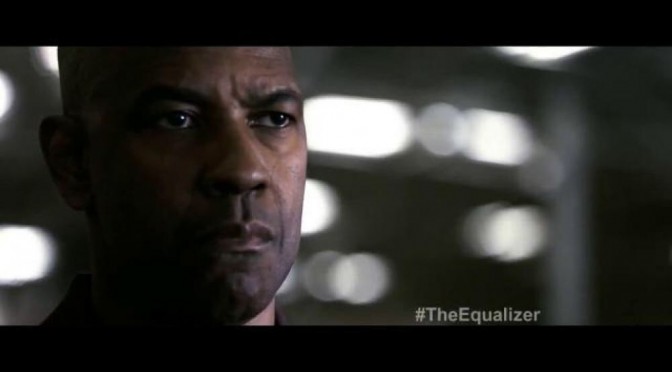 Denzel Washington’s The Equalizer proved the actor’s continuing popularity at the North American box office, debuting to $35 million from 3,236 theaters and marking one of the best openings of his career.

The $55 million action thriller, reuniting Washington with Training Day director Antoine Fuqua, is based on the 1980s TV series created by Michael Sloan and Richard Lindheim. Audiences gave the film an A- CinemaScore, in line with strong reviews. It played more evenly than expected gender-wise, with males making up 52 percent of the audience, and males, 48 percent.