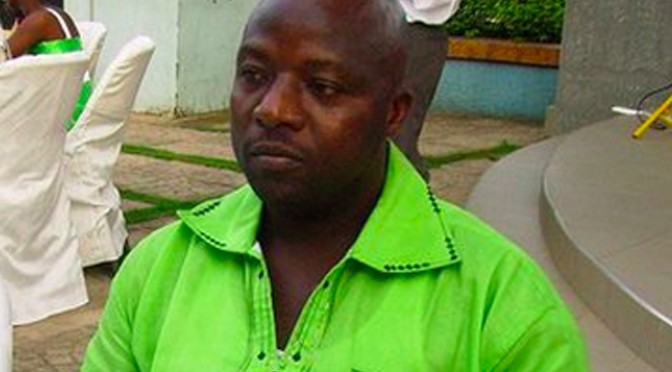 DALLAS — The first person to be diagnosed with Ebola in the United States died early Wednesday, officials with Texas Health Presbyterian Hospital announced.
“It is with profound sadness and heartfelt disappointment that we must inform you of the death of Thomas Eric Duncan this morning at 7:51 am.,” the hospital said in a written statement. “Mr. Duncan succumbed to an insidious disease, Ebola.”

The Liberian citizen, who recently traveled from West Africa to Dallas to reunite with a longlost son and girlfriend, had been in isolation at Texas Health Presbyterian since Sept. 28.

It wasn’t immediately known what would happen to his body, which could remain contagious for several days. Guidelines from the Centers for Disease Control and Prevention call for the remains to be immediately shrouded in plastic and double-bagged in leak-proof bags at the hospital, then promptly cremated or buried in an airtight casket.

Duncan’s death comes four days after his condition was downgraded from serious to critical. Over the weekend, he had begun receiving brincidofovir, an experimental antiviral drug which recently gained emergency approval from the FDA.

“He fought courageously in this battle,” the hospital said. “Our professionals, the doctors and nurses in the unit, as well as the entire Texas Health Presbyterian Hospital Dallas community, are also grieving his passing. We have offered the family our support and condolences at this difficult time.”