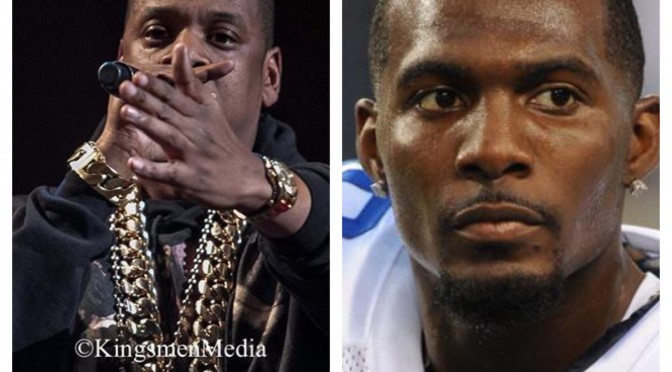 ARLINGTON, Texas — After hiring Jay Z’s Roc Nation to represent him and hopefully help him become “an icon,” Dallas Cowboys receiver Dez Bryant said he is willing to discuss a contract extension during the season “if it’s right.”
That’s a change of policy for Bryant, who fired agent Eugene Parker recently. Bryant said this summer that he would cut off negotiations until the offseason if he didn’t reach an agreement with the Cowboys on a contract extension before the regular season started.