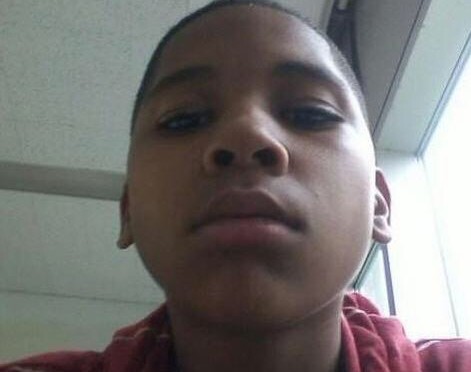 Cleveland police shot and killed a 12-year-old boy who was allegedly carrying an “airsoft” toy gun at a recreation center, police said. Tamir Rice, who was shot in the torso and went into surgery Saturday, died Sunday morning, police said. Two officers were placed on administrative leave.

Police said the officers were responding to a report of a person waving a gun around at a playground at the Cudell Recreation Center about 3:30 p.m. Saturday. Tamir was shot after he allegedly refused to put his hands up and reached in his waistband for what appeared to be a handgun, police said.