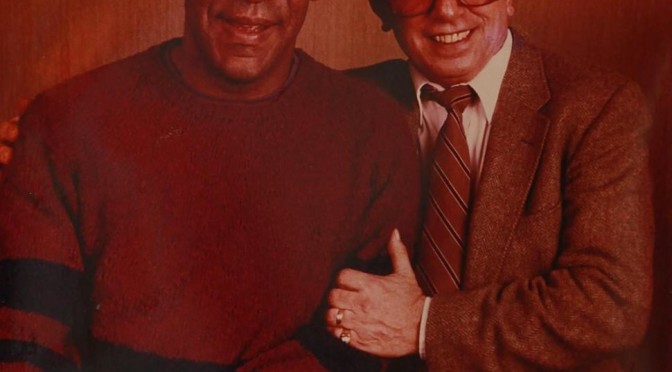 As women continue to come forward with allegations that the comedian/actor raped them, one former NBC employee now claims to have aided in his supposed womanization. Frank Scotti, who worked as facilities manager for the network, sat down with the NY Daily News and claimed that he helped Cosby pay women off with $2,000 monthly payments “all over the United States and Europe.”

Working with Cosby during his The Cosby Show run from 1984-92, Scotti described standing guard at Cosby’s dressing room while he entertained women. Stating that he had never seen any abuse actually take place, Scotti admits that he was “suspicious.” He also remarked that he decided to come forward after decades because “felt sorry for the women.” Scotti also said that Cosby had an arrangement with a modeling agency to “deliver” women to his dressing room, some as young as 16 years old.