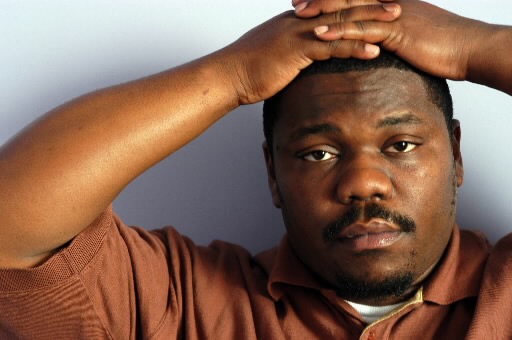 Philadelphia rapper Beanie Sigel has been shot after an apparent fight outside a Jersey Shore home, police tell NBC10. His attorney believes the rapper was not the intended target.
The shooting happened around 9:45 a.m. outside Sigel’s home along the 800 block of Spruce Avenue in Pleasantville, New Jersey, police said.
Mark Wahlberg Asks Mass. to Wipe Out 1988 Assault Conviction
Sigel, whose real name is Dwight Grant, was hit in the back, his attorney Fortunato Perri, Jr. told NBC10. He was taken to a hospital in critical condition and is currently in surgery. Police originally believed Sigel was shot in the stomach.
Another man was injured in the altercation, but was not shot, police said. He is being questioned by detectives.