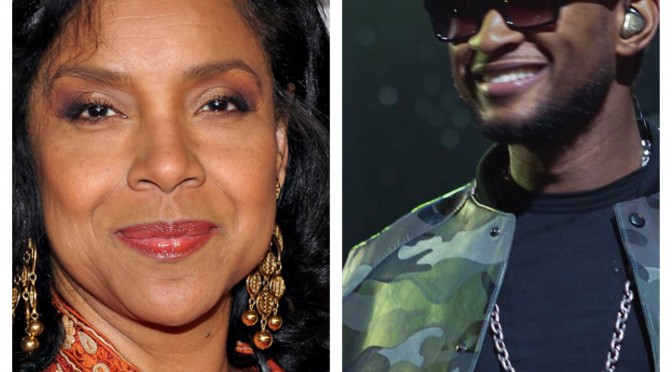 Dr. Johnnetta Betsch Cole, Director of the Smithsonian Institution’s National Museum of African Art, and former president of Spelman College, will receive the Education Award. Tony Award-winning actress, singer and stage director Phylicia Rashad will be honored with the Theatrical Arts Award for her revolutionary impact on Broadway and regional theater. Usher Raymond, recording artist, songwriter, actor and philanthropist, will receive the Musical Arts Award for his years of on-going success in music. John W. Thompson, Chairman of Microsoft and CEO of Virtual Instruments, will receive the Technology and Business Award for his ongoing leadership in business and his influence in the world of technology. Famed musician, producer, artist, author and designer Kanye West, will receive the Visionary Award for setting trends and redefining ways of self-expression through different mediums of art.

“The BET Honors” 2015 will be taped at the historic Warner Theatre in Washington, D.C. on Saturday, January 24, 2015 and will premiere on Monday, February 23, 2015 at 9:00 pm* during Black History Month on BET Networks in the USA, and around the world on BET’s international network on Saturday, February 28, 2015 (check local listings).

Proceeds from the private sale of “The BET Honors” 2015 will benefit the National Cares Mentoring Program, an organization that helps transform the lives of Black children by inspiring, recruiting, and mobilizing masses of caring Black men and women to mentor and nourish, challenge and champion them.