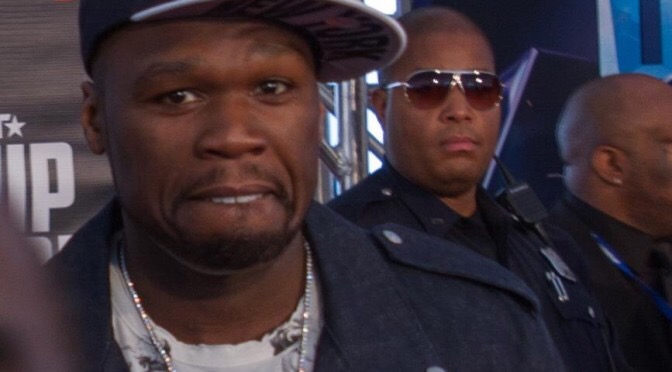 Curtis “50 Cent” Jackson has closed a $78 million deal with FRIGO Revolution Wear to promote men’s underwear.
The famed rapper announced the deal on Instagram on Monday before appearing on “Late Night with Seth Meyers” to endorse the $100 briefs.
50 Cent admits that the product was designed prior to his involvement, but he is quick to defend the hefty price tag. He told Meyers, “Women spend so much money on lingerie; it’s the right project for men.”