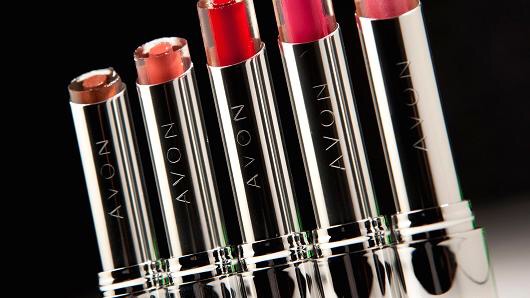 Avon Products will pay $135 million to settle criminal and civil charges after its China unit pleaded guilty to conspiring to violate the Foreign Corrupt Practices Act by bribing officials there.
Avon is the world’s largest direct seller of cosmetics. Its Avon China
unit entered the plea Wednesday in federal court in New York City. It admitted it disguised gifts its employees gave Chinese government officials from at least 2004 through late 2008. It said it concealed and disguised cash, non-business meals, travel and entertainment it provided to obtain business benefits.

One thought on “Avon Products settles bribery charges for $135M”