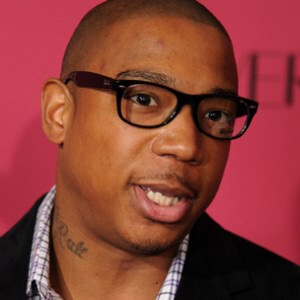 With a family reality show series in the works for MTV set to premiere in early 2015, Ja Rule is also apparently ready to begin releasing new music again in the new year. Speaking with XXL in a just-released interview for the website, Ja Rule revealed that he has as much as three album’s worth of material recorded.

“You know, I’m taking my time,” he said when asked about plans for releasing new music. “I’m working. I got about maybe three albums done so I’m dropping some stuff in 2015—maybe
not a full LP, maybe just some singles. I think I’m going to work some singles through my vehicle with MTV, my television show, and then drop an album later in the year.”

During the interview Ja Rule also touched briefly on his analysis of the Hip Hop community’s response to and participation in a string of protests in reaction to police killings around the country.

“We are the new freedom fighters,” he said. “I’m very proud of what we are doing out there as far as getting the awareness out there and doing it very peacefully. So I think that’s the important part, getting out there, getting our message across, but doing it in a way where people are going to respect the message and not get it tangled up in some of the less fortunate things that went down. So I think we’re doing a great job thus far and as long as we keep pushing forward I think the message will get heard and I think there will be some change.”

One thought on “Ja Rule Plans Comeback for 2015”