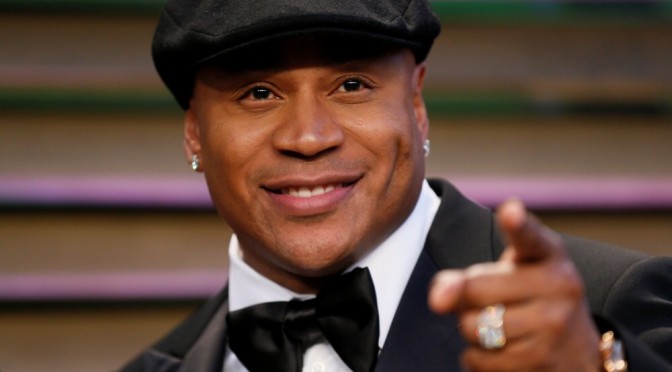 When asked about his over 20 years career in the world of hip-hop and how he’s been able to maintain relevance all these years with his music and acting in shows such as NCIS, he credited God and also discussed the importance of giving, more specifically tithing.

“I mentioned earlier longevity, versatility and originality,” LL Cool J said. “What I didn’t mention was spirituality and believing in God.

He continued: “Every dime I get, no matter what it is, I give 10 percent to the church. I’m a life-long tither. I believe strongly in giving. I believe you got to have that faith. And I’ve seen it work in my life, because as much as people in the world like to take credit and claim to be geniuses, at the end of the day there’s a higher power than you, and you got to answer to that power.”