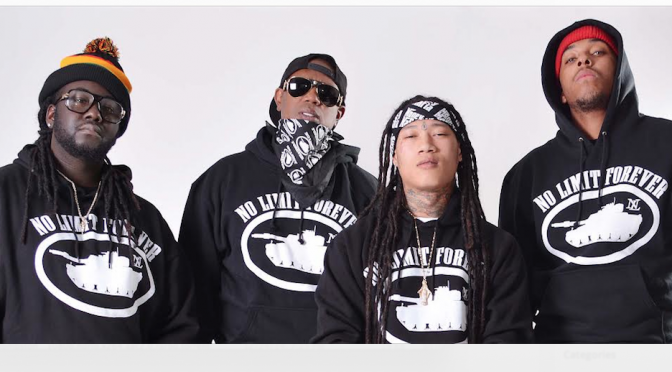 On January 5th, 2015, No Limit Forever will release Money Mafia new project We All We Got via Livemixtapes.com.

No Limit Forever members will be prominently featured on this new project and the fiery hot lyric from Ace B will have your attention throughout the mixtape. Another stand out is the youngest of the crew from Pittsburgh, Young Junne. Junne is capturing the more mainstream feel with the versatility to rap and even sing, which is a double threat not seen previously from ‘The Tank’. Keep in mind, with OG’s like the President of No Limit Forever, Maserati Rome, and the likes of Gangsta, Playbeezy, Callipoe Popeye and Flight Boy, that street sounds will alway be the back bone of the Money Mafia sound.