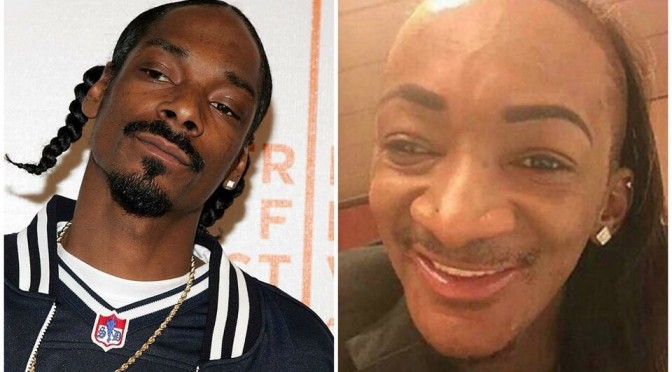 A few days ago, Snoop posted a photo of a man with the caption, “Whose auntcle is this?” The Maryland native, Cortez Booze, was then bombarded with a slew of hateful comments from Instagram users.

The comments ranged from people calling him a “shemale” and “confused,” as well as other derogatory homophobic slurs. According to TMZ, Booze reported the image to Instagram but also plans on filing a lawsuit against the rapper for posting his image which sparked the negativity. This is similar to the lawsuit filed against Shaquille O’Neal, who posted a photo of a man with a genetic disorder this past summer. That case is still pending.