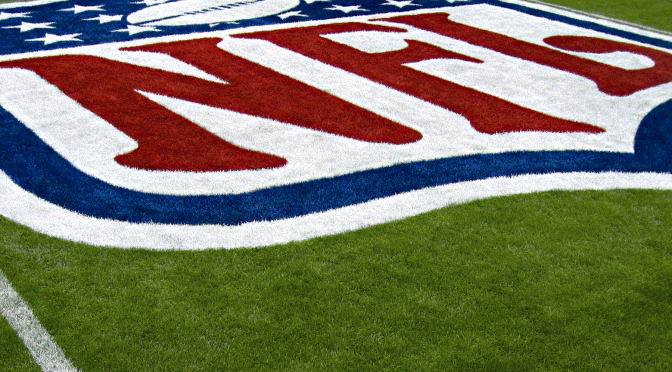 The NFL sent a letter to Orefici Watches demanding the company immediately stop posting pictures of NFL stars wearing their jewelry on its various websites and social media pages.

But the explanation is the interesting part — in the letter, the NFL says the league “has the exclusive right to license the names, likenesses, images” and more of nearly all NFL players for commercial products and promotions involving six or more players.

The NFL demanded Orefici remove the images ASAP or else it would take further legal action against the company. We’re told Orefici complied.

FYI — after the company received the letter, DeMarco Murray contacted the company and bought 22 watchesfor various teammates … though pics of the players sporting the watches are noticeably absent from Orefici’s social media.