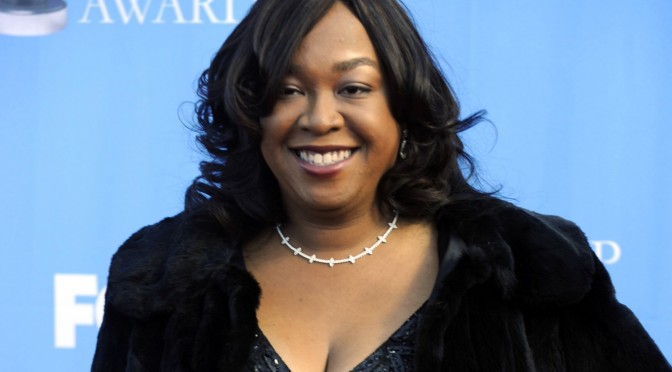 The network, which already airs three Shonda Rhimes-produced dramas, will now add a potential fourth if the pilot premiere of “The Catch” shows winning signs.

Staying with the formula of fearless woman-as-protagonist, “The Catch” centers on a forensic accountant
who exposes fraud, but all is tested when a new case threatens to rock her world.