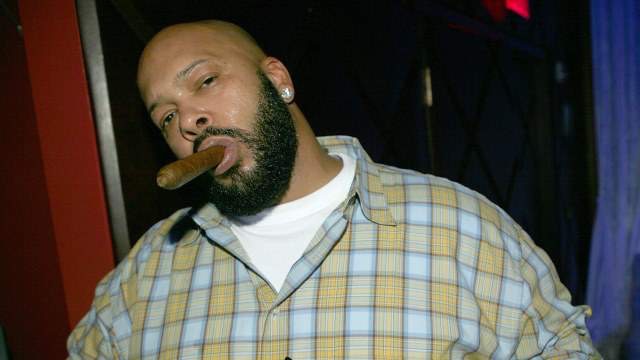 The identity of the victim is Terry Carter and TMZ states that they are told Carter has died. TMZ writes: Sources connected with Suge tell TMZ … the 2 men who fought Suge were the instigators. Our sources say Suge was scared because he’s in frail health — in addition to being shot 6 times last summer, he recently almost died from a blood clot. Sources tell TMZ … the victim is Terry Carter, who we’re told is a friend of Suge’s. We’re told there was a passenger in Suge’s car, who will be a critical witness in the hit and run.

Suge Knight has hit a man with his car during a fight and the status on the victim’s injuries have not been released yet, nor has his name. TMZ broke the story reporting:

Suge Knight got into a fight on the set of film project in Compton, and ran over a man who may have been killed … according to witnesses.

According to the story, Suge Knight pulled up and a fight occurred between him and a crew member. In the midst of the argument, Knight is reported to have put his car in reverse and take off, accidentally hitting a bystander.

Ice Cube posted a tweet and Instagram photo online letting fans know that he, Game, and Dr. Dre were shooting a commercial (photo below).

10 thoughts on “Suge Knight Involved in a Fight/ Hit & Run in Compton; 1 DEAD”