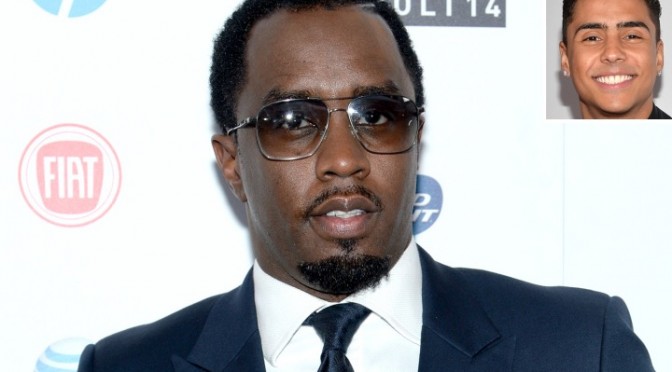 Details of Puffy’s issues with the popular show stems over music rights have surfaced this week.

Lee Daniels’ hip-hop drama “Empire” is the hottest show on TV, and actors and musicians are lining up for roles. But Sean “Diddy” Combs pulled his adopted son, Quincy, from the cast after getting into a fight with 20th Century Fox TV over music rights, Page Six has exclusively learned. (Page Six)