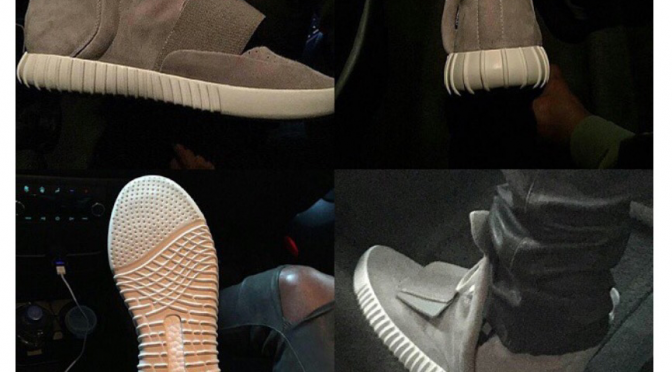 Given reports that the rapper will unveil his year-in-the-making new Adidas line on Thursday, Feb. 12 (which is when the countdown ends), during New York Fashion Week, the odds are good that Yeezy.Supply is teasing a sportswear collaboration, and not one with a Beatle. (Wall Street Journal)

adidas has announced the launch of adidas Confirmed, a revolutionary sneaker reservation app which will debut the release of its highly anticipated collaboration with Kanye West. Sneakerheads will receive push notifications for the most coveted releases, before allowing them to reserve a pair in their size at local adidas stores and select wholesale partners. (Hypebeast)