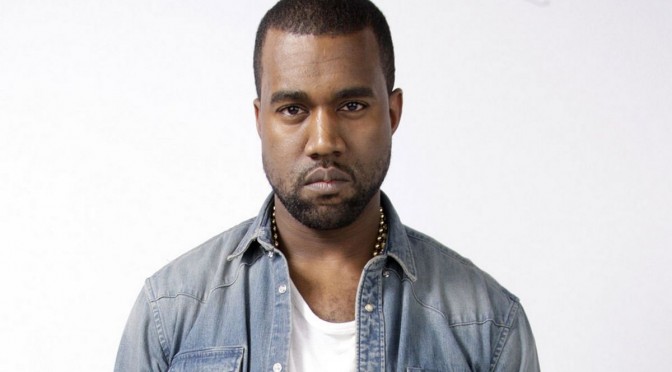 Taking over the stage, Kanye took a brief minute to taunt and speak out at Nike, the company responsible for his previous two Yeezy sneakers. “I just want to talk to Portland right quick……everybody at the Nike office right quick,” said Kanye before pointing up at Jay Z in the crowd. “Hov..Hov I ain’t going to talk too long, but I got to say something. Cause I know the execs are saying ‘Nike ain’t scared of Kanye West’,” he continued. “Should Nike be scared of Kanye West?,” Kanye asked the crowd before going into a medley of “Black Skinhead,” “New Slaves,” “Can’t Tell Me Nothing,” “Gold Digger,” and “Clique” while Travi$ Scott crowd surfed. (Miss Info TV)

CHECK OUT THE VIDEO ON THE NEXT PAGE